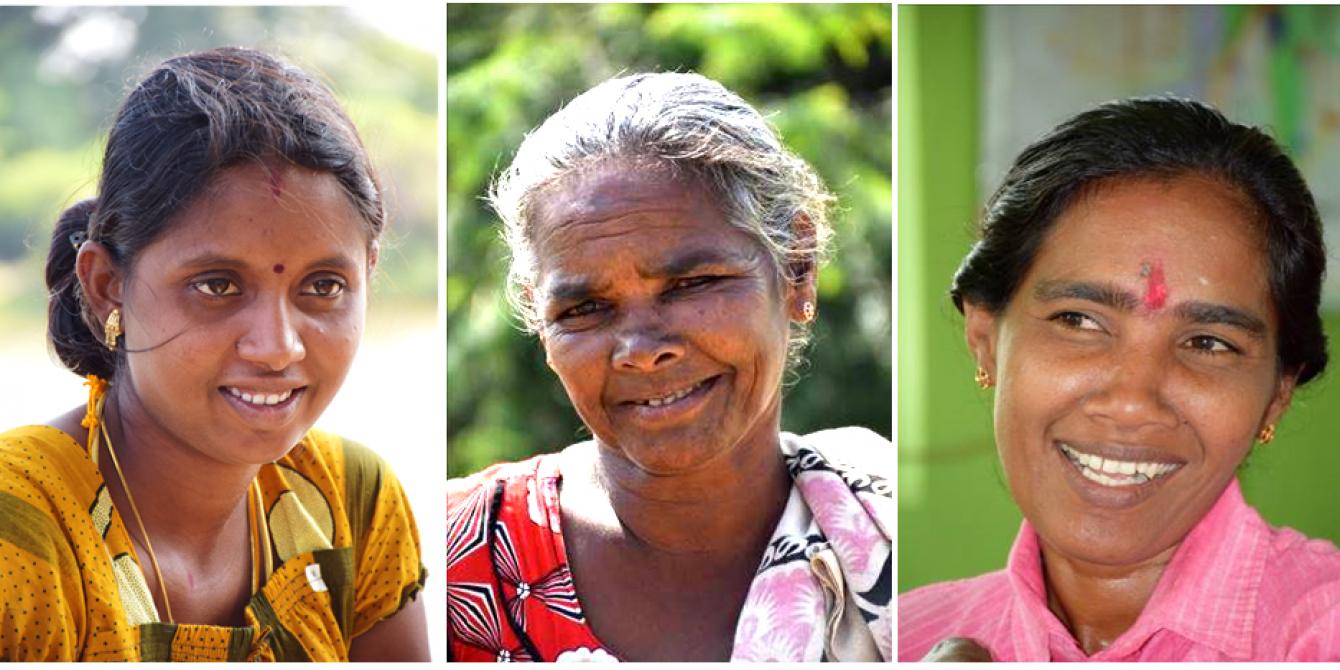 Oxfam assists 3,000 rice farmers and their communities to be safer and more resilient so that they can withstand negative impacts of climate change, disaster, and unpredictable markets. 17 Grama Niladhari (GN) divisions in the Eastern districts of Batticaloa and Trincomalee are being assisted in reducing the risk of loss likely to be caused by floods and droughts. The three-year project is underway, with many communities now better understanding the risks, devising action plans, carrying out mitigation activities, linked to safety nets, and having established links with farmer networks and service providers.

In December 2010, Sri Lanka experienced the heaviest rains recorded in a hundred years. Eastern Sri Lanka was hit the hardest, and residents of the eastern province accounted for 94% of the affected population. Severe floods led to the loss of lives, livelihoods, homes and essential facilities, and consequently, set back the resident communities, who were at the time still recovering and rebuilding their lives. Until the conclusion of the three-decade long ethnic conflict in 2008, the communities have had to flee the fighting, in some cases multiple times. They struggled to recover upon return due to the destruction of their homes, essential facilities, and livelihoods. Earlier in 2004, the Indian Ocean Tsunami had caused massive destruction along the Eastern Coastal Belt.

The heavy rains of 2010 was not an isolated incident, but it was rather a disturbing spike in changing weather patterns observed in the recent years. Over the past decade, the rainfall patterns have been increasingly unpredictable. While there has been little change in annual rainfall, extreme weather conditions such as floods and droughts have occurred more frequently and in increased magnitude. Between 2012 and 2015, floods and droughts have affected the livelihoods and food security of more than 300,000 people.

The Farmer communities in the hot and dry Eastern Province rely on rain for their agriculture. For them, paddy cultivation is the predominant means of income. Paddy is a seasonal crop reliant on ample water supply, and in the East, the North-Eastern Monsoon that happens between October to January feeds the main cultivating season known as “Maha”. “Yala” season, reliant on the South-Western Monsoon from May to August, is secondary to the Eastern farmers, and only those with access to irrigation tanks and water supply schemes can harvest.

How the Project Works

Assisted by Oxfam and partners, the communities came together to identify and map the risks and prioritize the most pressing issues. Then they implemented select small-scale projects to improve the resilience and mitigate potential impacts of disaster. 10 GNs have already developed action plans and are carrying out the prioritized activities. Risks and issues analysed in all 17 GN divisions are being shared and linked with action plans at higher levels of government, i.e. the divisional and district level authorities. Recognizing the significance of preservation of rainwater for both agriculture and general well-being of the communities, in many areas irrigation tanks are renovated.

Project partners, in collaboration with relevant government institutions and the Eastern University, are helping the farmer communities understand the impacts of climate change and disasters on rice and agricultural businesses. They are encouraged to learn alternative and sustainable technologies and practices to improve their physical and economic resilience. By the end of 2015, 200 farmers were growing crops that can withstand floods. The new variety of rice introduced is also of a higher quality, and in turn, can generate higher demand and profits for the farmers. By partnering with the Department of Agriculture and farmer networks, the project promotes wider adoption of resilient and eco-friendly farming and sharing of knowledge. Sharing learnings, research on resilient rice farming and links with the government will be used to influence the district and national level approaches on disaster resilient agriculture.