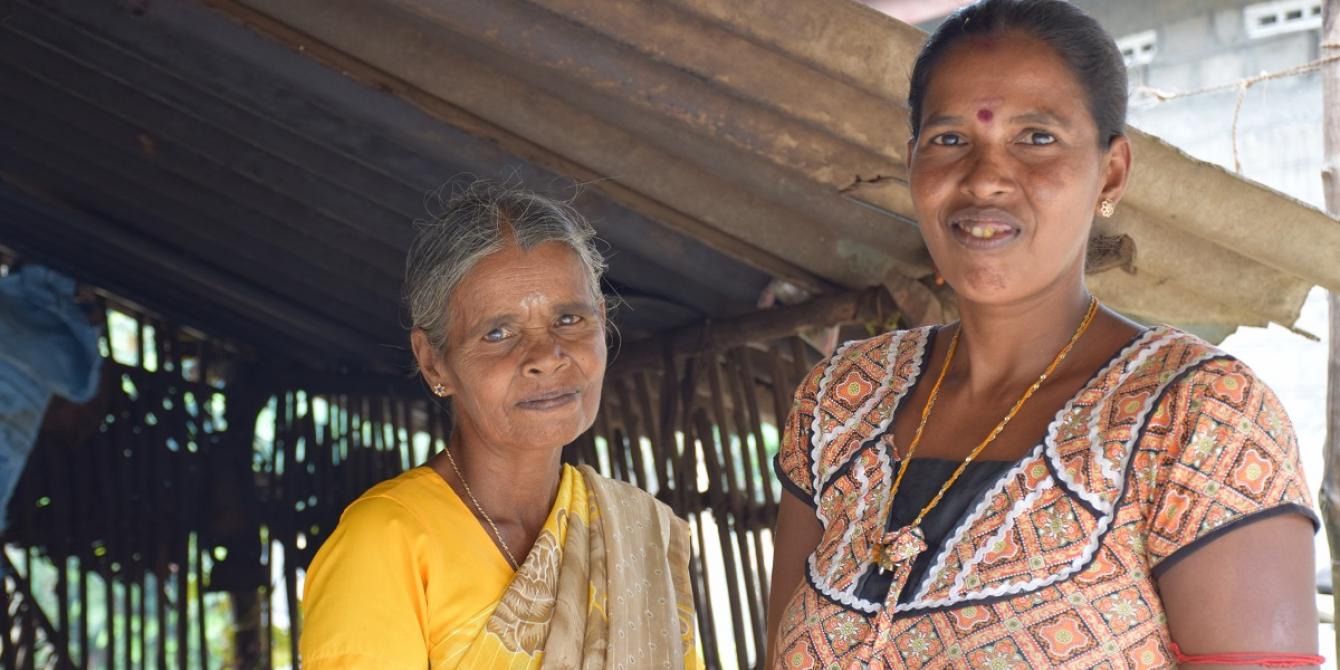 We at Oxfam believe that economic empowerment is not just about increasing income but broadening the range of economic opportunities and supporting communities to make their own choices.

Oxfam primarily focused on responding to the needs of communities in the conflict-affected regions of the north, east and isolated border villages in the south and central districts of Sri Lanka. The program supported approximately 30,000 families in 12 districts in Sri Lanka (Mullaitivu, Kilinochchi, Vavuniya, Anuradhapura, Nuwara Eliya, Kegalle, Hambantota, Trincomalee, Polonnaruwa, Ampara, Batticaloa, and Monaragala). It targeted the poorest and most marginalised women and men from the Sinhalese, Tamil and Muslim communities through longer term Small and Medium-sized Enterprise (SME) development, increasing income generation activities, diversification of livelihoods and strengthening market links.

The Sri Lankan labor market comprises of a large informal sector which represents 62.2% of the total employed of which there are four distinctly disadvantaged groups: the urban poor, agricultural and fisheries community, daily wage workers and women engaged in family enterprises without remuneration (including home gardening). The unemployment rate for women is more than twice as much as that of men. In agriculture, state extension services support largely focuses on promoting conventional methods, and they are typically targeted to male farmers, to the detriment of women farmers. Women farmers are an essential and key players in Sri Lanka’s agriculture.