Sexual harassment on the bus? “It’s not my business to intervene” say urban commuters in Sri Lanka 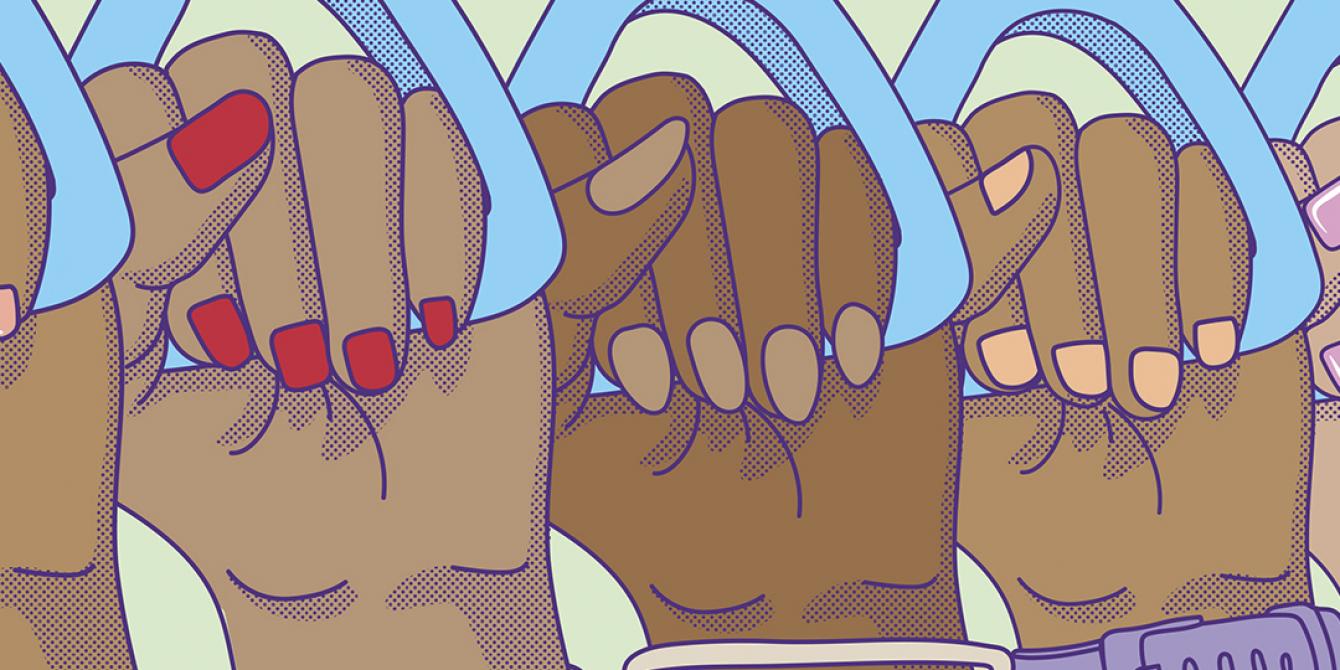 The sexual harassment of women, girls and gender non-conforming people on public transport is accepted as a normal everyday occurrence tolerated by urban Sri Lankan commuters, according to a new report released by Oxfam today.

The research conducted in 5 major cities and provinces across Sri Lanka finds that widespread beliefs that sexual harassment is normal male behaviour, and that the ideal women should be submissive, obedient and dress decently to avoid harassment, are fuelling abuse.

A 2017 study by the UN revealed that 90 percent of women and girls in Sri Lanka have been subjected to sexual harassment on public buses and trains at least once in their lifetime, while over half of women and girls said they experienced violence on a regular basis.

Despite the widespread prevalence of sexual harassment, Oxfam’s research reveals that women are not only blamed for the harassment itself, but also criticized for complaining or causing a scene. Data from the UN shows that just 8 percent of women and girls in Sri Lanka seek help from law enforcement when facing sexual harassment on public transport, while 82 percent of bystanders say they rarely intervene when they witness abuse.

“In every community that we spoke with, the blame for sexual harassment and the onus for preventing harassment was placed on women, girls and gender non-conforming people. The perpetrators are not considered to be doing anything wrong – and they continue to offend, enabled by a strong social expectation that good women should not create a scene, and that bystanders should not intervene.  Creating safe public transportation starts with questioning and challenging the sexist beliefs and ideas about women.”

The report formed the basis of a new campaign ‘Not On My Bus’, launched in March 2019 which aims to reduce sexual harassment in public transport by promoting bystander intervention through public events to raise awareness and engaging commuters online about what they can do if they witness sexual harassment on the bus.

This campaign is part of Oxfam’s worldwide Enough campaign to end violence against women and girls. So far, 17 countries have launched the campaign and 31 countries are on-track to launch across Africa, Asia, Latin America and the Caribbean and the Pacific.

For more information on the ‘Not On My Bus’ campaign here: https://www.facebook.com/createascenelk/

For more information about the Enough campaign here: www.sayenoughtoviolence.org